Get ready to moonwalk the night away at a show whos star performer ‘Navi’ once earned a standing ovation from Michael Jackson himself.

King Of Pop – The Legend Continues is currently on tour in the UK and is taking British theatres by storm. The superb production stars the world’s No.1 MJ impersonator ‘Navi’ who was actually invited to perform at two of Michael Jackson’s birthday parties in LA and New York. Michael not only applauded Navi but also gave him a standing ovation and invited the impersonator to spend a day at his home ‘Neverland’. The pair remained close and due to Navi’s uncanny resemblance to the star, he was often hired by Michael to act as a decoy to distract mobs of fans and press.

Navi has since continued to work at the highest level performing in a whopping 57 different countries and is now back in the UK for a national theatre tour along with his incredible live band and dancers. Navi brilliantly recreates all the magical classics from the early Jackson 5 songs to mega-hits such as Thriller and Smooth Criminal in a show the whole family will enjoy. 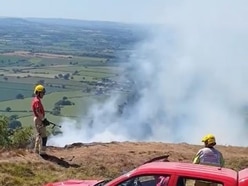 A fire burning on top of the Wrekin is now under control but is expected to take all evening to ful.. 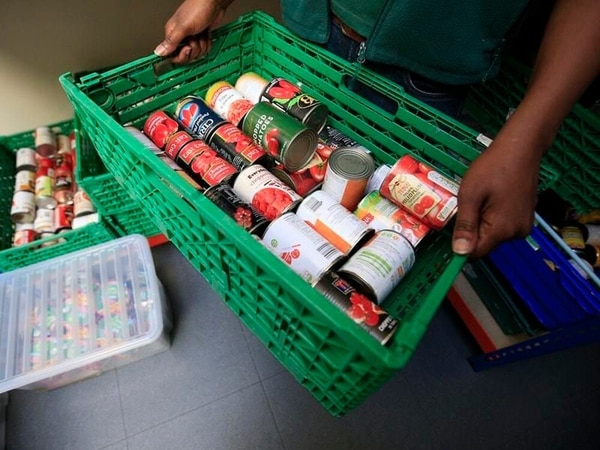 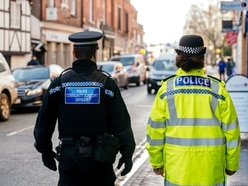 A new service to support young people at risk of being criminally exploited has launched under lock.. View More