International tribute artiste Wayne Dilks and his band pay tribute to the late George Michael in this stunning show.

Wayne has been a George Michael tribute artiste for almost 20 years, dedicating his professional career to pay homage to the late pop phenomenon.

He delivers his heartfelt tribute to the global superstar in a sensitive and spectacular way, receiving 5 star reviews nationwide.

Join Wayne and his incredible band for a celebration of George’s fantastic 35 year career with songs from his Wham days up to his final album, Symphonica. 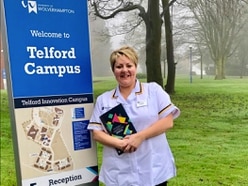 Outreach event for health and wellbeing at Telford university campus

The University of Wolverhampton's Telford base hosted a successful open event for its faculty of ed.. 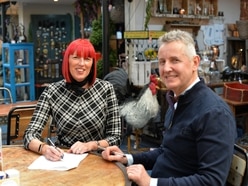 The official signing to bring Shropshire's Knife Angel to Telford in March has taken place. 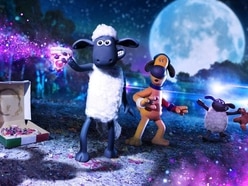 Students at a school in Telford were treated to a model making workshop by the producers of the new.. View More