Telford & Wrekin Council today rejected claims that its outgoing managing director would not give evidence to the independent inquiry into child sexual exploitation in the town. 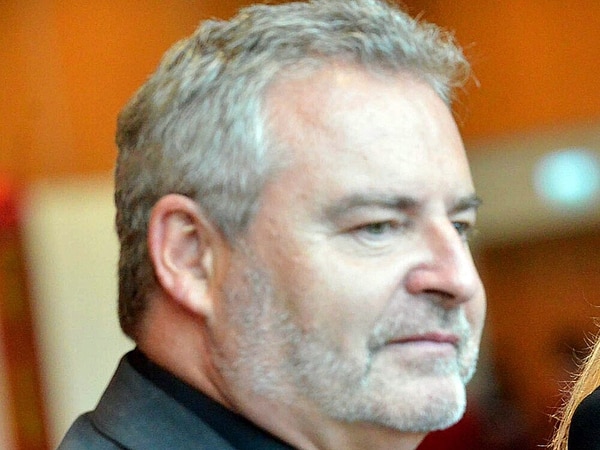 An article on the Sunday Mirror's website earlier said Richard Partington had quit, meaning he would avoid giving evidence at the town’s sex abuse inquiry.

"This claimed that the council’s managing director Richard Partington, who it was announced on Monday is leaving the council, "will not have to give evidence” to the Independent Inquiry Telford Child Sexual Exploitation, which the council has commissioned.

"This is untrue and the Mirror chose to publish this without any council comment on this claim.

"The facts are that notwithstanding Mr Partington's departure from the council, he will continue to participate in the inquiry.

"The council has contacted the Sunday Mirror to make them aware of this and, as a result, they have changed their online story and now included the council's comment."

Mr Partington was appointed to his post in 2011 and the council said his departure was a mutually agreed decision.

Before being officially given the role, he acted as the interim chief executive.

He started his career in local government as an administrative assistant at North Shropshire District Council.

He was project manager for the creation of Telford & Wrekin Council as a unitary authority between 1996 and 1998.

One of the UK’s biggest food businesses and a major employer in Telford ha..

Police seized vehicles and made a series of arrests as they targeted motor..

In what has been dubbed her toughest role to date, Denise Nolan will appea..

Harrowing wartime diaries made into book

Secretly-written wartime diaries by a captured pilot detailing his harrowi..

Telford College will be showcasing its vocational and apprenticeship A-lev.. View More