A strike by West Midlands Trains workers in the long-running dispute over guards on trains was being “solidly supported” on Saturday, disrupting services. 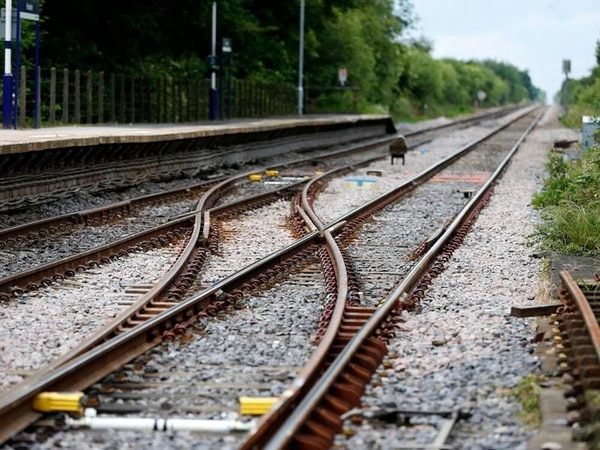 Members of the Rail, Maritime and Transport union on West Midlands Trains walked out for the first in a series of 24-hour strikes on the next few Saturdays.

Trains to Shrewsbury, Wolverhampton, Stafford, Dudley, Kidderminster, Walsall, Smethwick and Birmingham are affected – some customers were even emailed last week with the option of a refund instead of travelling.

⚠️ Please check https://t.co/Viyrljswai for details of our revised timetables and alternatives

Plan your journey in real time at https://t.co/SHky71bJ7F

Apologies for the disruption.

Picket lines were mounted outside stations today and fewer trains than normal were running.

RMT general secretary Mick Cash said: "RMT members are standing rock solid and determined this morning across the West Midlands Trains franchise as we fight to put the safety-critical role of the guard at the platform/train interface, and the safety and accessibility of the travelling public, before the profits of the train operator.

"The inevitable and serious disruption to services today is wholly down to the company and their refusal to agree to the safest possible means of operation.

"We will not allow the drive for profit to override the core issue of safe and accessible services for all on West Midlands Trains and we stand firm on that very basic principle.

"We will never compromise on the issues of passenger safety and accessibility.”

A spokesman for West Midlands Trains said: "We are very disappointed this action by the RMT is going ahead. A strike benefits nobody and will inconvenience businesses and thousands of local rail users.

"There is no need for this action, we have never proposed driver-only operation. We are committed to keeping a safety-critical conductor on every passenger train.

"In recent days, we proposed a solution which meets the latest demands from RMT, in respect of our new trains when they are delivered. The solution means conductors retain responsibility for safe train dispatch from stations.

"We remain determined to find a way of resolving this dispute without further disruption and inconvenience for our passengers.

"We are running a reduced service on Saturday using managers who have guard competency. Passengers are advised to check their journey carefully before leaving home.”