A fundraiser has been launched to raise money for Covid-19 protective equipment for frontline workers at Shropshire's hospitals – as schools have made their own donations. 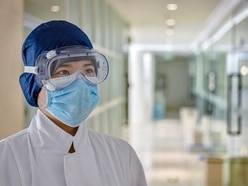 The online fundraiser has been set up by Tina Picken from Trench, Telford, on the gofundme website.

It says NHS staff at the hospitals in Telford and Shrewsbury "are quickly running out of protective suits and measures to keep themselves safe".

It continues: "As a result of this, we have managed to source a supplier who is willing to provide as many of the necessary items as he can.

"He is currently providing the items with a discount - each suit costs roughly £5, however, each NHS worker requires at least one a day in order to keep themselves and the public safe.

"A number of suits have already been purchased from our own pockets, however, this is nowhere enough to meet the sheer demand that is needed."

The fundraiser has raised more than £390 in a matter of days and is available at gofundme.com/f/protective-suits-for-the-nhs

Concerns about the supply of personal protective equipment in the county were raised during a briefing among MPs, council officials and health bosses earlier this week.

Meanwhile, schools have been playing their own part by donating equipment.

Concord College in Acton Burnell has been able to donate 6,000 surgical masks, as well as 130 pairs of safety specs and 24 boxes on non-latex gloves.

The masks, including 3,000 to Shropdoc, have been sent to the Royal Shrewsbury Hospital, which in addition received the goggles and gloves donated from Concord College’s science stock.

Staff at the school have been voluntarily driving this equipment to healthcare establishments and have used contacts from other schools, students’ parents and Medical Futures Conference visiting professionals.

Jeremy Kerslake, Concord vice principal and designated safeguarding lead, said: "There was a plea that came from the Guardian newspaper for school science departments to donate resources.

"Executive head and teacher from Oldbury Wells School, Sarah Godden, started trying to co-ordinate this as her husband is an A&E doctor at the Princess Royal.

Barry Brown, head of science at Concord, said: "I dropped off most of the specs and all the gloves with Dr Herman who is an A&E consultant and came to our recent Medical Futures Conference.

"I also dropped off 15 sets of specs at Mytton Oak GP Surgery as they are waiting for an order of PPE which has been delayed.”

Ms Godden, from Oldbury Wells School in Bridgnorth, added: "NHS staff are currently operating with a risky shortage of goggles.

"Hospitals have loads of gloves, masks and gowns, but don’t usually use goggles.

"Therefore, they need them now and they have a short supply.

"They are now needed in hospitals to protect staff treating CV patients.”

A fundraiser has been launched to raise money for Covid-19 protective equipment for frontline worke.. 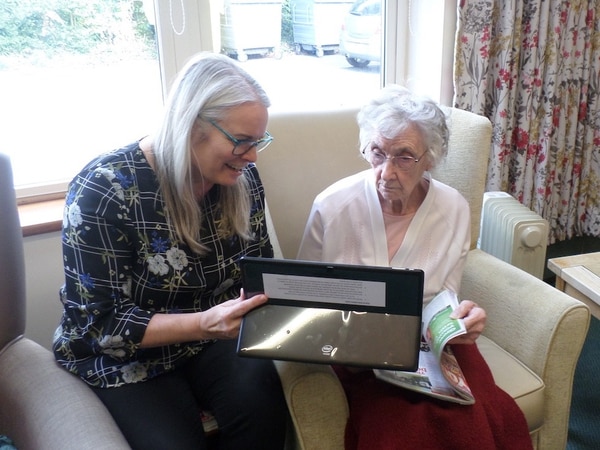 Hundreds of elderly residents across Shropshire have been getting to grips with new technology as t.. 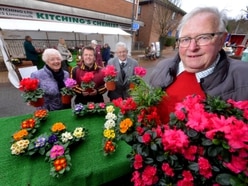 Garden centres and plant nurseries across the West Midlands could be facing ruin as millions of pou.. 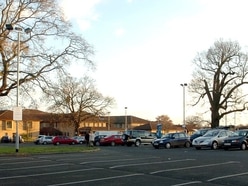 A petition has been launched calling for a permanent end to hospital parking fees for NHS staff in .. 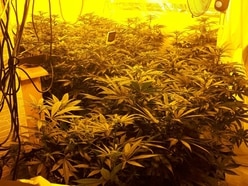 One arrested during early morning drugs raid in Wellington

One person was arrested during an early morning drugs raid in Wellington. 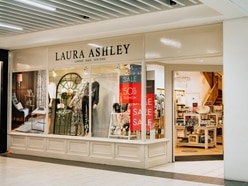 Laura Ashley is to cut 268 jobs after the fashion retailer slid into administration last week. 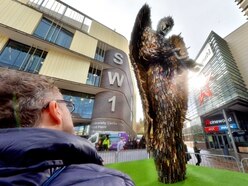 Knife Angel to remain in Shropshire as UK tour postponed

Shropshire's Knife Angel is returning to its home for the duration of the coronavirus outbreak. 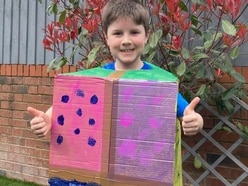 A conscientious young inventor from Telford has created a 'coronabot' to encourage people to stay a.. 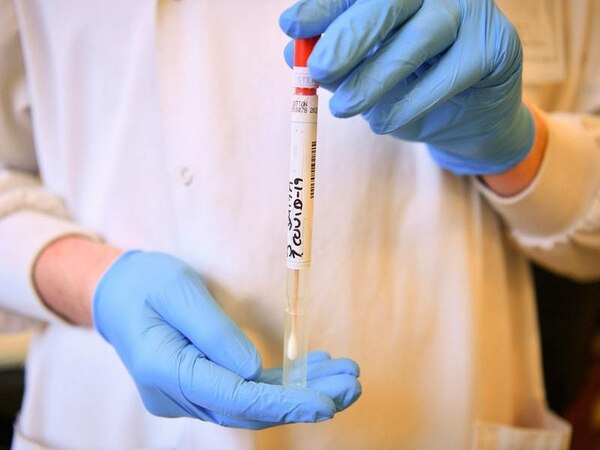 A further 367 people have died from coronavirus, NHS England has confirmed - although there have be.. 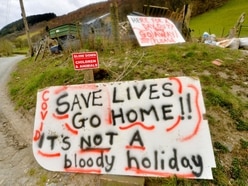 As police forces crack down on unnecessary travel, locals have also been having their say on people.. 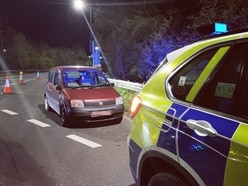 A car which officers believe was used for county lines drug dealing was involved in a police chase .. 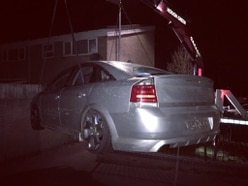 Two drivers caught playing a game of cat and mouse in Telford in the early hours of the morning hav.. 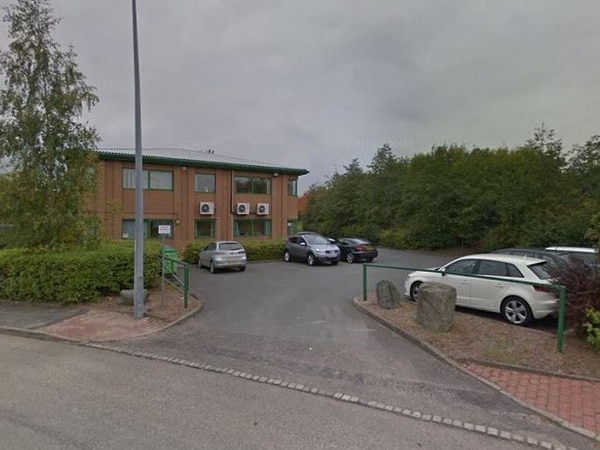 A special needs college is hoping to open a new campus on former business premises in Telford. 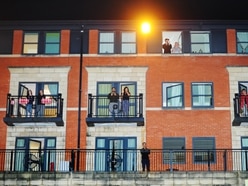 Households in Telford & Wrekin will be asked to follow up last week's 'clap for our carers' wit.. 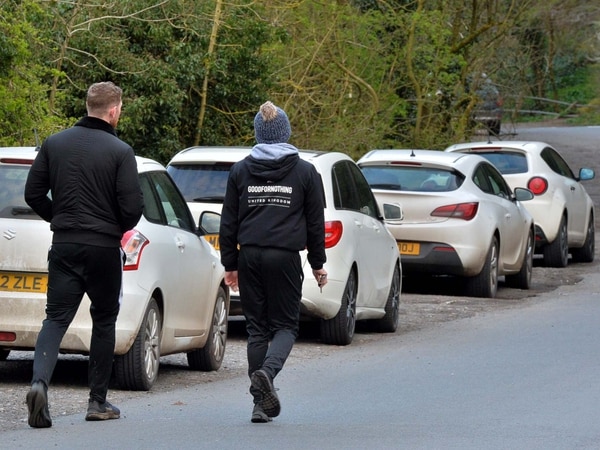 'Essential travel' reminder for people driving for exercise in Telford

Owners of the car park at the foot of the Wrekin have reminded people not to travel for their daily.. 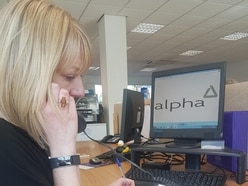 Legal experts at a Telford firm have launched a free helpline after a surge in enquiries about coro.. A bouncy castle manufacturer has diversified and created a new self-isolation door to help people s.. All the best parties are in the kitchen and that was certainly the case when DJ Leanne Abeyance set.. 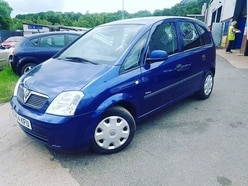 A Telford dealership has donated a car to a domiciliary care company for its carers to use as a poo.. 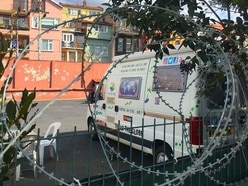 Holed up in a car park in downtown Istanbul for weeks or even months may sound like a nightmare to .. Telford & Wrekin Council continues to extend its support to borough businesses during this time of u.. Telford & Wrekin Council started delivery of food parcels to residents as part of the Government sch.. We’re blessed that Telford and Wrekin has lots of scenic beauty spots but before you rush out to vis.. View More

If you attempt to re-sell your tickets, your booking will be cancelled

VIP Entry from 9am

VIP tickets can enter from 9am

This includes access to the event, grounds and gardens, and Woodland Adventure Playground at no extra cost.

For a small additional fee of just £3 per adult and £2.50 per senior/child, visitors take an exciting tour of the house.