The Mayor of the Borough of Telford and Wrekin and the council leader Cllr Shaun Davies have expressed their sadness at the death of His Royal Highness Prince Philip, The Duke of Edinburgh.

The Mayor of the Borough of Telford and Wrekin, Cllr Amrik Jhawar, said: "On behalf of the residents of our borough, the councillors and staff of Telford & Wrekin Council and I would like to express the great sadness felt here at the news of the death of Prince Philip.

"Our thoughts and deepest sympathy are with Her Majesty The Queen and the Royal Family at this time.  We are making arrangements to help local people express their thoughts and sympathies.”

Cllr Shaun Davies, leader of Telford and Wrekin Council, added: "The Duke of Edinburgh served our Country and the Commonwealth with loyalty and distinction throughout his long life. As a borough we pay tribute to his dedication and service.”

Condolence books will be available on Monday (12 April) in libraries in Southwater, Wellington and Newport, at Jubilee House in Madeley and The Wakes in Oakengates. These will remain at these locations for people to sign until the day after HRH The Duke of Edinburgh’s funeral.

In line with national guidance, the Union Flag at the Council’s main Addenbrooke House building in Telford Town Centre is at half-mast today until the day after the funeral.

Southwater One will be lit purple from tonight and every evening until the day of the funeral.

The Council will provide further information in due course. The number of new confirmed coronavirus cases in Telford and Wrekin is reducing, the latest weekly f.. Changes in Coronavirus Restrictions on April 12

On Monday, 12 April, many more lockdown measures will be eased across England 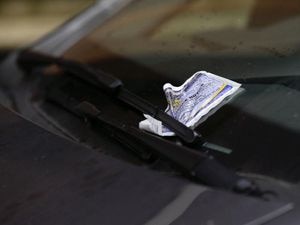 A town mayor is reminding motorists not to get caught out by the reintroduction of charges and ticke.. 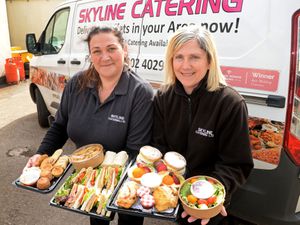 Catering company branches out during pandemic to deliver afternoon teas

A catering company which saw work dry up during the pandemic has branched out to delivering afternoo.. 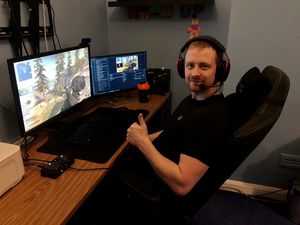 Telford gamer raises more than £1,600 for charity in 24-hour challenge

A gaming-fanatic has put his skills to the test to raise money for good causes. 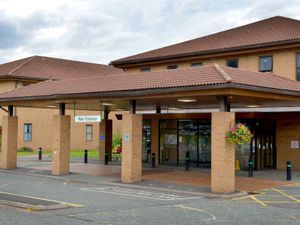 A surprise inspection which focused on young people’s mental health is an opportunity to improve ser.. 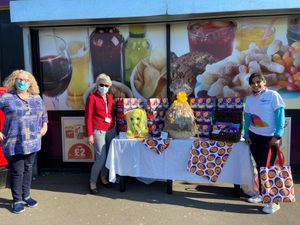 Telford shop raises hundreds for the elderly with chocolate raffle 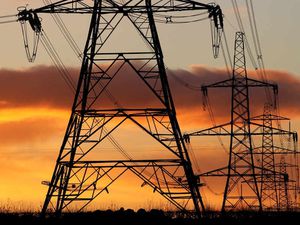 More than 160 homes in Telford were left without power temporarily today after damage was caused to ..